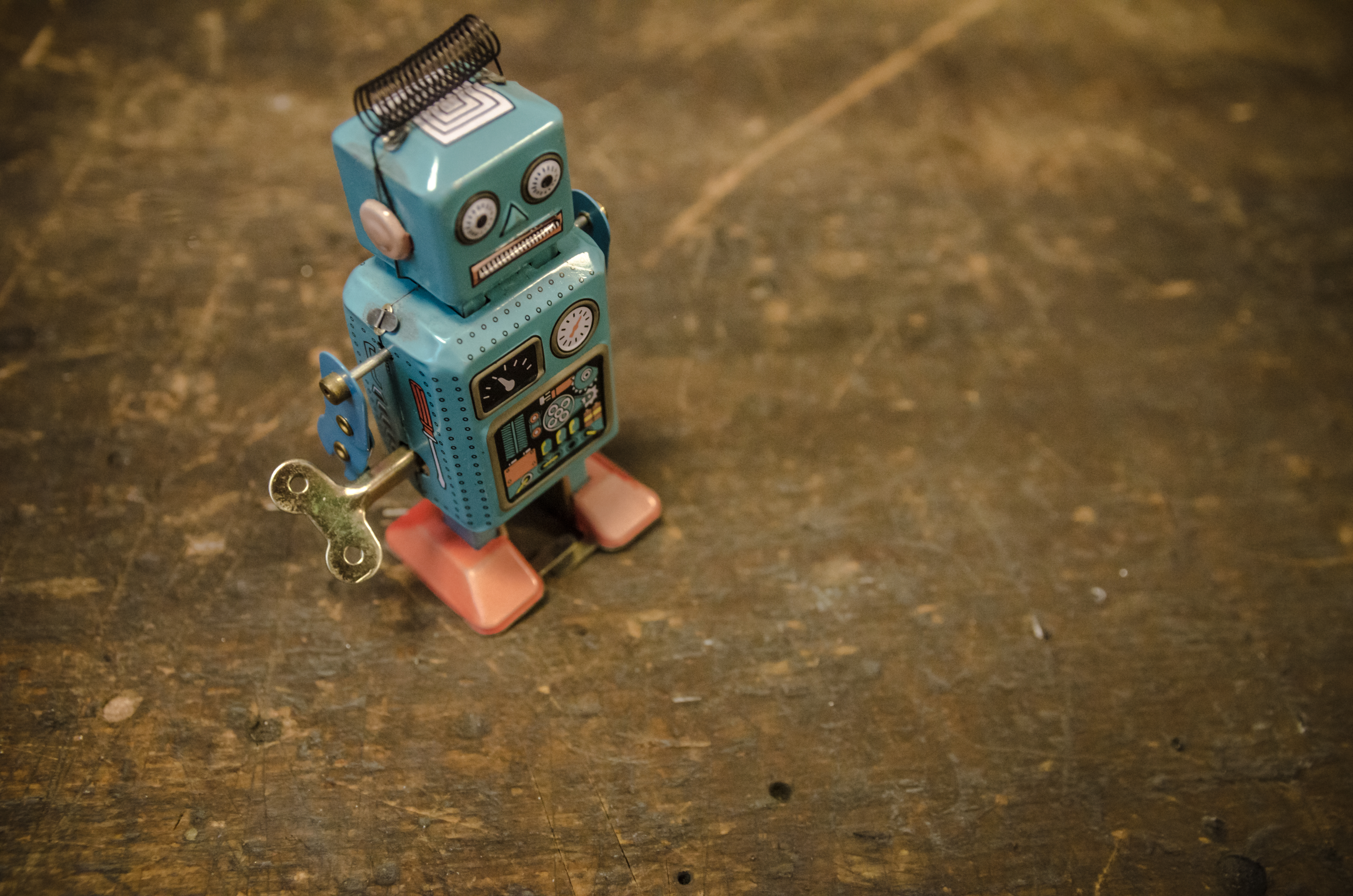 Abstract: In human locomotion, the complex structure of the human body is controlled such that conceptual models (e.g., the spring-loaded-inverted-pendulum model) can describe the significant features. This suggests that the interplay of the complex control and musculoskeletal systems projects into a low-dimensional space to perform different movements. Such simplification can involve splitting the task into different modular control subproblems (locomotor subfunctions) that can be solved individually. Here, we asked how two locomotor subfunctions, namely stance and balance, could be coordinated to generate repeatable and robust motor commands. We developed a simple neuromechanical hopping model, based on decoupling axial and perpendicular leg forces. For this, bouncing behaviors and trunk posture control can be addressed by a knee extensor muscle and biarticular thigh muscles, respectively.We suggest utilizing the leg force feedback as interplay among environment, body mechanics, and sensory control to synchronize the decoupled subfunctions. We evaluated this approach in push recovery, attenuating ground drop perturbations and by investigating its sensitivity to the reflex gain as the control parameter. Leg force feedback can improve robustness of hopping by generating rhythmic hopping patterns. Such a parsimony model-based control concept could simplify controlling assistive devices, such as exoskeletons and prostheses.